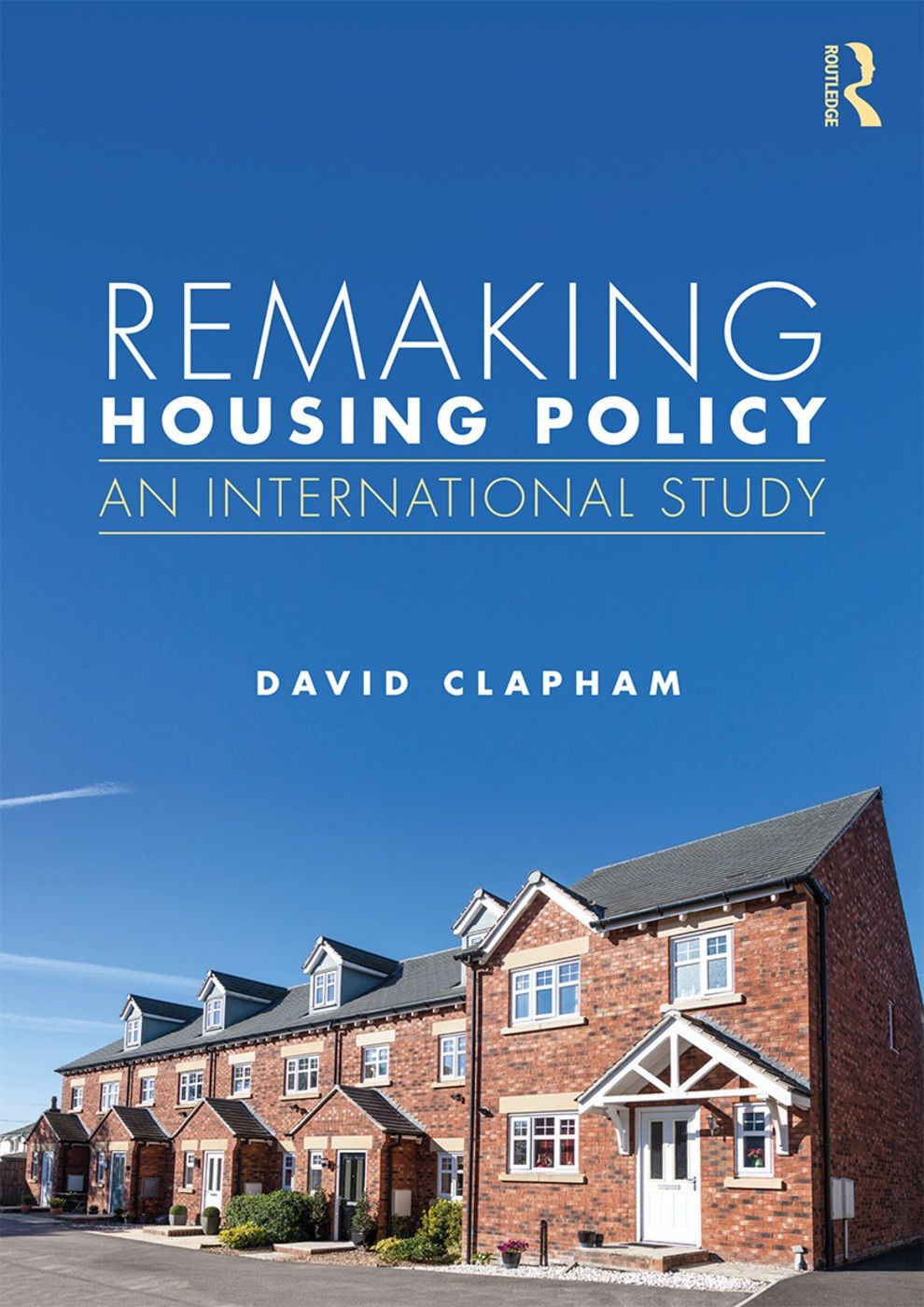 In a recent blog David Clapham asks whether housing academics can remain as “neutral observers” providing value-free insight to be used as levers to shift political and popular opinion.

Clapham’s new book asks what better housing policy might look like.  He sets out to suggest alternatives to current dominant neoliberal views, exploring housing policy founded on improving the welfare of the individual. This is based on four undisputable principles; housing as a right, increased wellbeing, equity and sustainability.  The result is an even-handed (but clearly not neutral) meta-review of international housing policy. He highlights common bleak outcomes; rentier-owned under-regulated homes with high rents, house price appreciation, ineffectual deregulation and competition between housing providers, all leading to housing shortages, growing incomes and wealth disparity, inequality and reduced well-being.

Housing academics / activists tend to emphasise distinct positions to strengthen their arguments and it is instructive to read Danny Dorling’s or Anna Minton’s fiery polemic reduced to a dispassionate half page on the redistribution of housing or the fight for the Heygate.  This calm, objective tone, is similar to Clapham’s earlier insightful book The Meaning of Housing: A Pathways Approach(Clapham, 2005) which Remaking Housing Policy updates and compliments.  Both contain reminders that homes are emotionally charged objects, that residents aren’t passive receivers of housing interventions but interact with policy via their individual struggles and household choices, dictated by context and agency.

The breadth of topics covered in the book (from housing justice to housing as a positional good, i.e. the timing of becoming a homeowner matters as it influences how much a household gains - recent home owners will benefit less than baby boomers) makes it an excellent overview for students or professionals.  It explains pertinent concepts such as “affordance”; that homes have multiple social and cultural meanings, in addition to their practical utility providing shelter and security.   The text is brisk as so much is covered: housing quality, homes as a commodity, or why the market doesn’t behave in the ways neoclassical economists might like.  This can lead to generalisations. All of the heated arguments underpinning the Nationally Defined Space Standard (extensively described in Park, 2017) are summarised in the line “the impact of space standards is contested” (p. 72). Insights such as this, or that the UK experience of using Section 106 planning conditions to provide social housing has delivered “real benefits in terms of reduced stigma” (p. 157) deserve further explanation (see  Burgess, G, Monk, S. & Whitehead (2011) on the mechanisms of Section 106 or Markovich, (2015) on the stigma associated with mixed tenure housing).  However, the pithy case studies are a strength.  While it is unsettling to read the intense debate about the Grenfell Fire reduced to a handful of bullet points on trade-offs and competing regulatory interests (case study 5.3), it is refreshing to see the case for government intervention in secondary mortgage markets post 2008 distilled to a single page (case study 4.4).

For the last decade English Housing Policy has been in a state of constant flux, meaning some sections of the book will date better than others.  Some of the actions called for in the homelessness chapter have already been enacted by the 2018 Homelessness Reduction Act. Chapter Three neatly summarises alternative housing regimes into a table of the pseudo similarities, welfare ideologies and institutional structures of the six countries cited (UK, USA, Sweden, China, Australia and Argentina). This is not a comparative urbanism study crammed with data and tables, and these countries are selectively used to illustrate different housing mechanisms, leaving the messy practicalities of policy transfer between countries (McCann & Ward, 2011) untouched.  Chapter Eleven makes the important point that social housing practices are not sufficiently considered within sustainability policy, limiting housing’s definition to “utilitarian concepts lacking moral and ethical dimensions” (p. 22).  Yet for a book arguing that the two most significant challenges to housing policy are inequality and sustainability, the chapter on environmental sustainability might reflect on current convergence of intuitional and popular environmental movements with Extinction Rebellion and Committee on Climate Change (2019) taking similarly ethical stances

The range of neoliberal policies that Clapham catalogues all tend towards privatisation, marketisation, commodification, financialisation and, underpinning all of these trends, the individualisation of a housing unit rather than seeing homes as collectively valued community assets.  The book works backwards from the final chapter, which starts to explore alternative regimes offering hope, for example Community Land Trusts. The challenge to address is clearly articulated, yet the proposed tools to make this change, the “language games”, “discourse”, “coalition building”, even the “battle of ideas”, seem too weak to overcome the strong vested interests the preceding eleven chapters describe.   As Clapham acknowledges, escaping the dominant straightjacket of neoliberal thought is hard, especially when hampered by academic commitments to observational neutrality.   Clapham sees limited prospects in existing policy mechanisms, noting that “various attempts to deal with the problems have made things worse” (p. 202).   But he is optimistic that now is the time for change and if his alternative ideal housing policy isn’t quite formulated  yet,  Clapham’s lucid explanation goes a long way to  ensure that  emergent  new ideas  don’t make the same mistakes as the past. 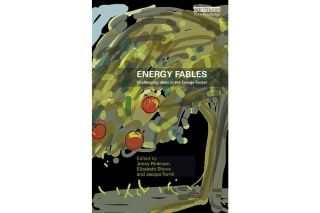 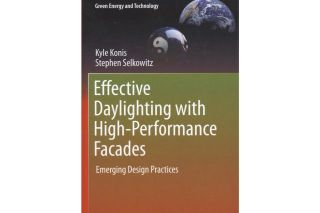